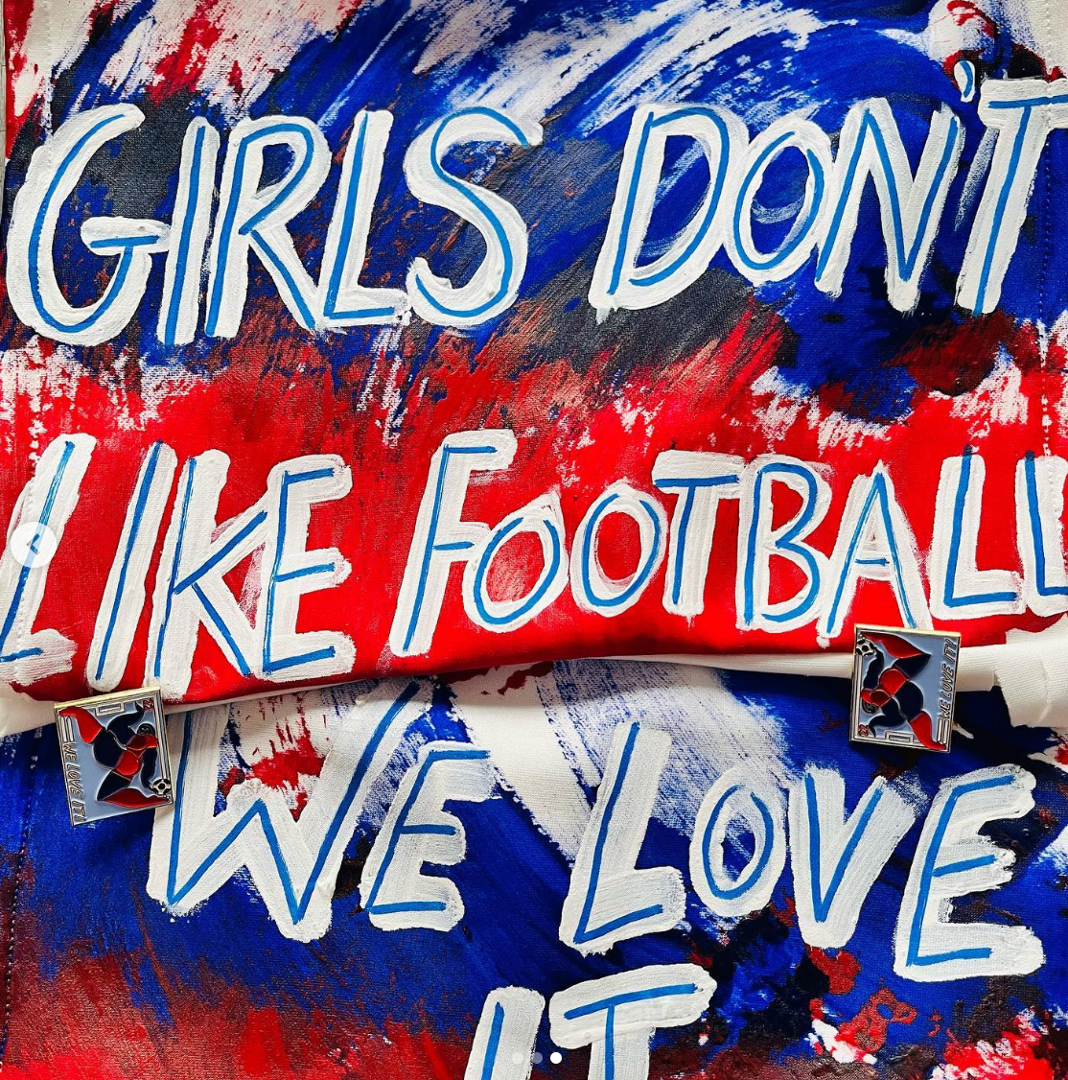 Sports Direct’s mission is to equalise sport for all. With the number of women and girls playing football rising 54% to over 3.4m in the UK, they wanted to draw attention to this rising tide of women who love football, and demonstrate to the next generation of women that football is an option for them. and remind both men and women that the game is a game for everyone.

With momentum already being driven by the UEFA Women’s Euros in July 2022, the stage was set for a truly catalytic campaign that would place Sports Direct at the centre of the women’s game… 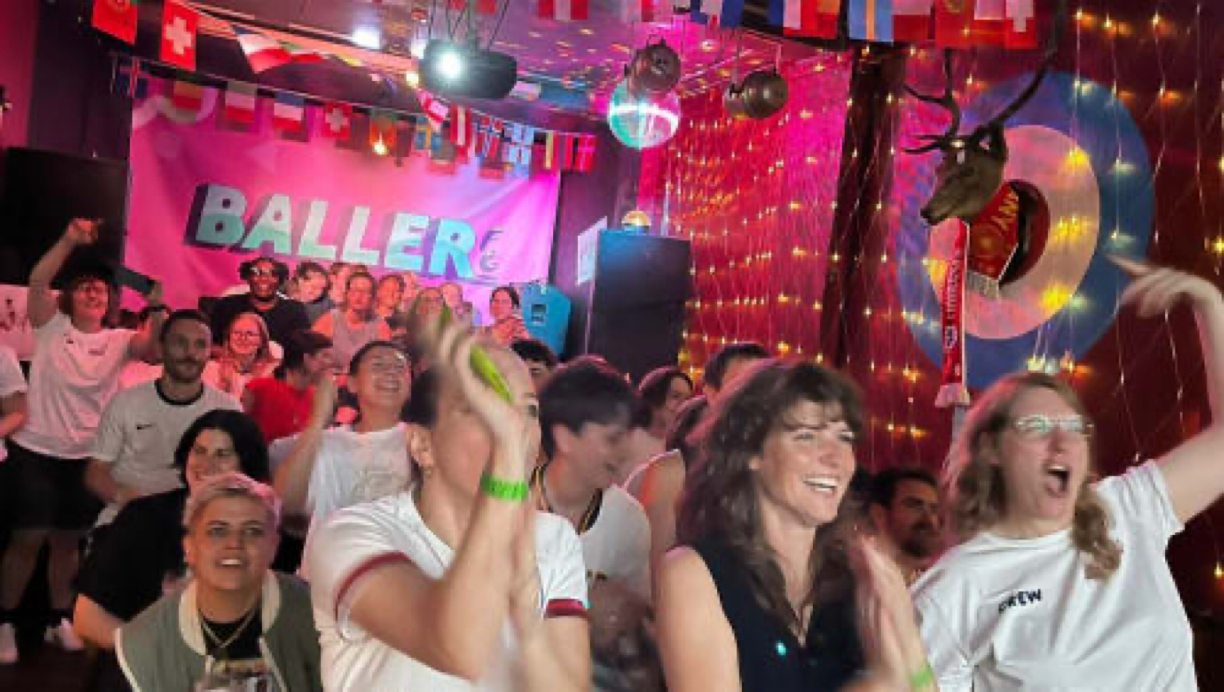 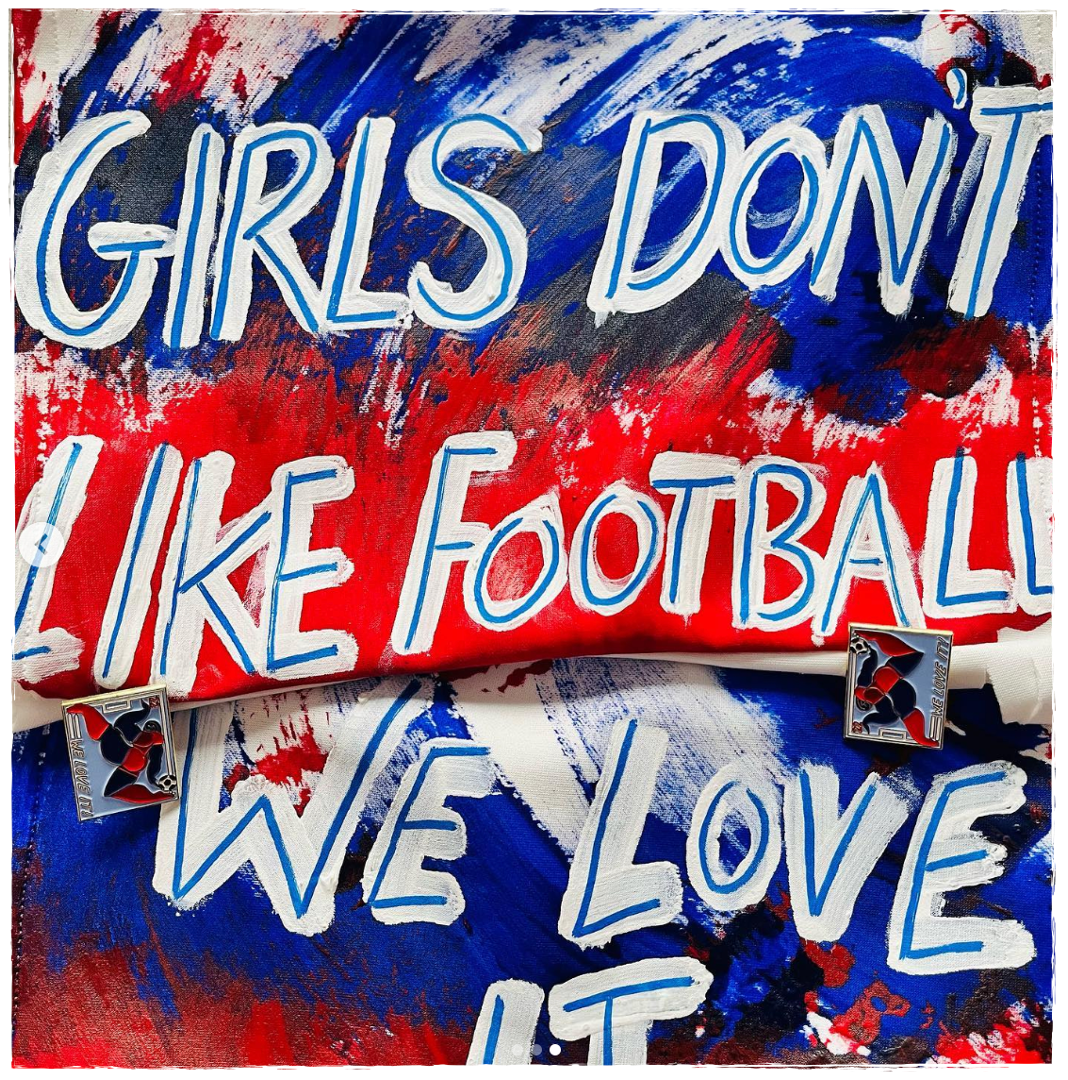 Through in-depth interviews with fans, grassroots teams and elite players and managers that only COPA90 could access, we identified a unifying truth: the superstar players are not just playing for a trophy, they are playing for the legacy of the game.

We delivered a 360 campaign that took the archaic misconception that ‘girls don’t like football’ and flipped it on its head, by showcasing the insatiable passion for the women’s game that mainstream culture has yet to recognise. Until now…

By driving the visibility of players, coaches and women in football, Sports Direct were able to play their own part in building the legacy of the game, inspiring a new generation of female ballers along the way.

The 360 campaign was a crucial part of Sports Direct’s ongoing reappraisal strategy in the UK, placing the brand at the heart of progressive conversations in culture.

Amplified by the relevance and authenticity of the COPA90 Creators selected, the campaign surpassed all targets and benchmarks across social, with  particular success on TikTok - a key new channel for Sports Direct in communicating with a younger audience.

What’s more, the campaign ushered in a new era of women’s football in the UK by showing the next generation of women that football is an option for them. 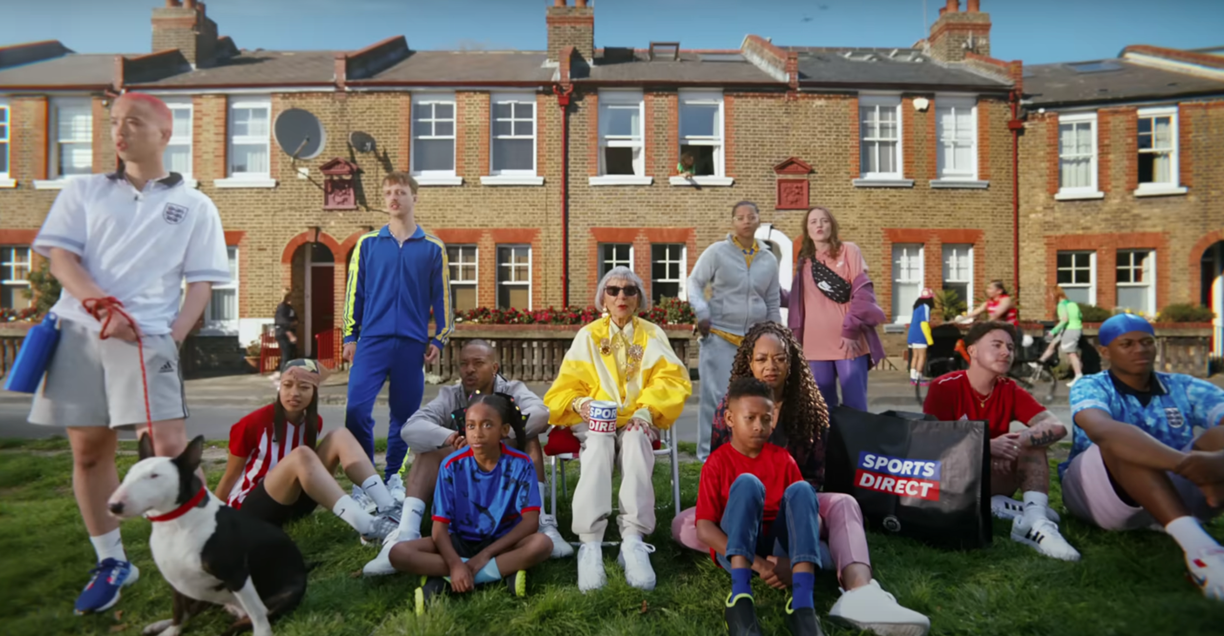 “From our first chat with COPA90, we felt an instant connection and we knew they would be a perfect partner. None of this could have been achieved without the support, drive, friendship, good humour and a whole lot of hard work from their team."