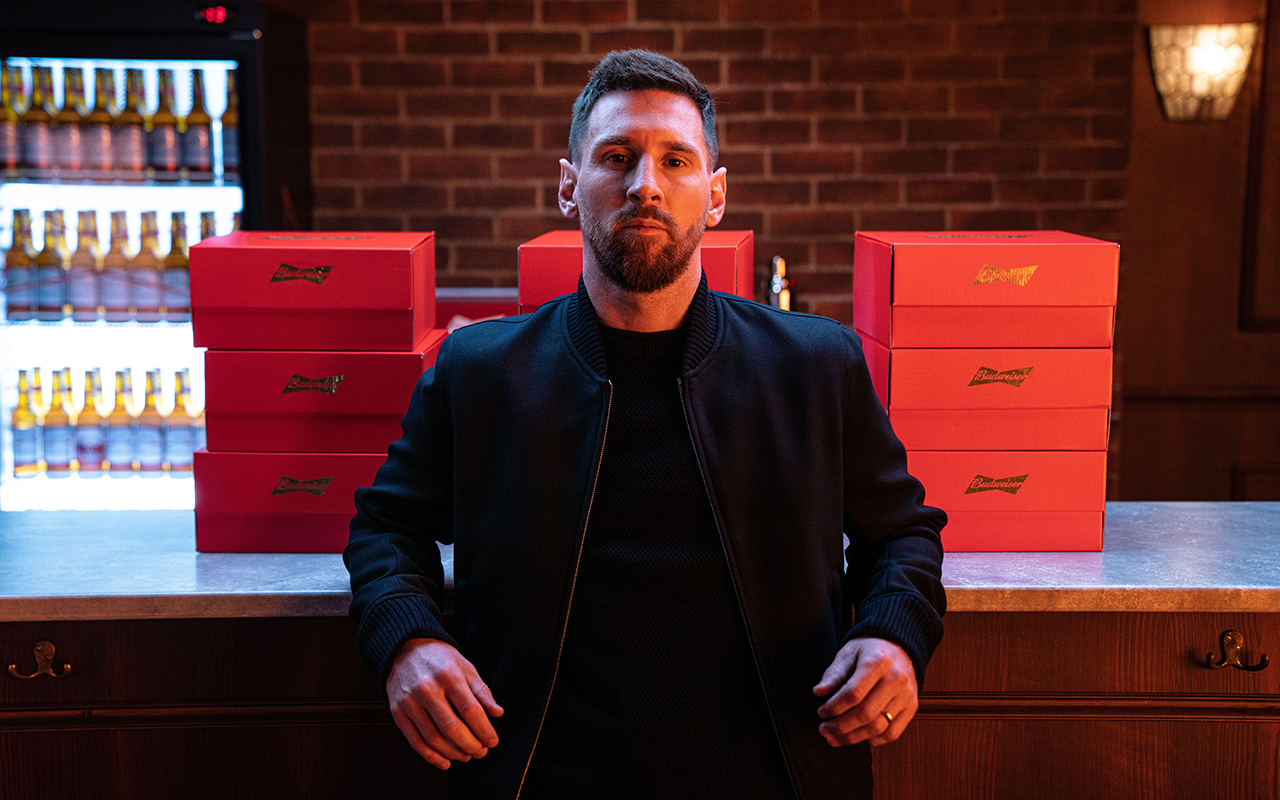 Despite being the greatest show on earth, buzz and anticipation around World Cups tend to remain low until the end of the domestic season. But with the 2022 FIFA World Cup being the first ever to be held midseason, the usual rules don’t apply.

As an official sponsor of a tournament that also happens to coincide with their biggest trading period, Budweiser wanted to make a splash in social conversations in August, generating social conversation and earned attention to further establish Budweiser’s position at the heart of football culture whilst other brands were still in the planning stages.

Crucially, with a huge global trade campaign planned for the tournament itself, they also needed to acquire as much first party data (gold or diamond) on a global scale as possible. 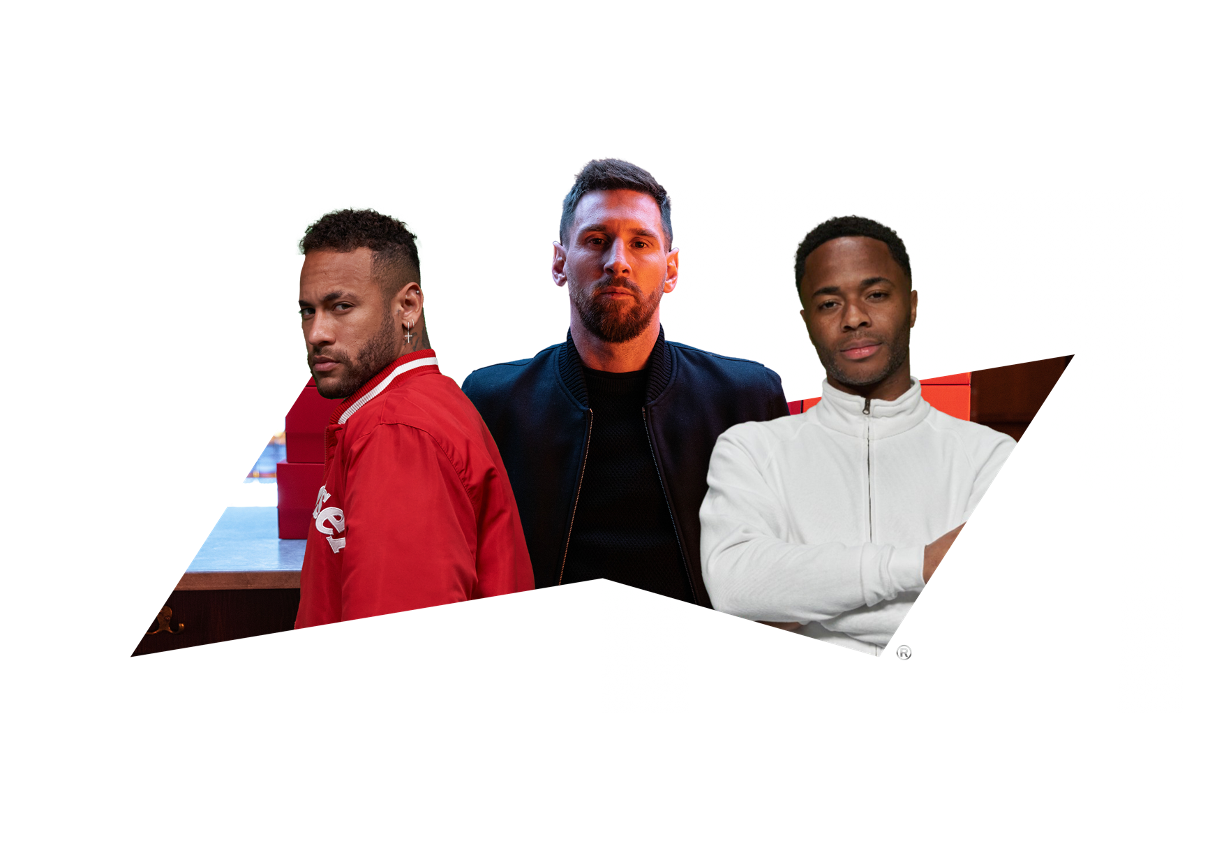 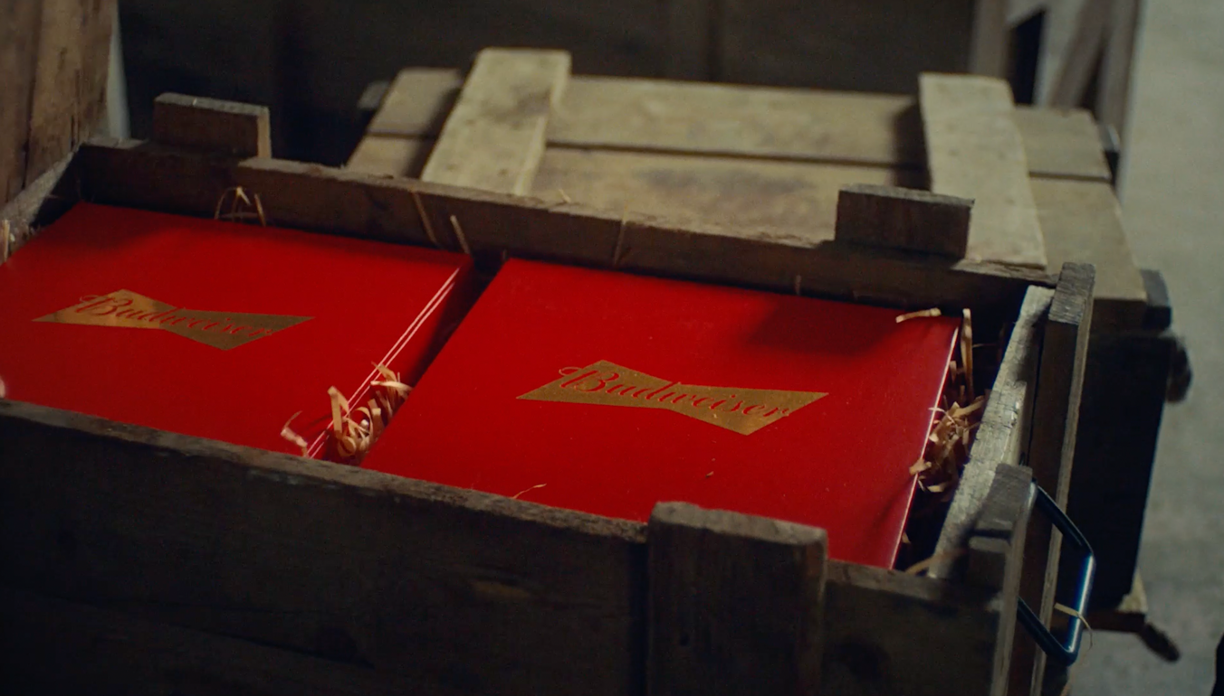 100 days out from the start of the FIFA World Cup, we dropped exclusive prizes in key markets all over the world for fans who had signed up to The Drop website to find.

Led by Neymar, Leo Messi and Raheem Sterling, we whipped up a frenzy of anticipation, driving fans crazy with FOMO and flooding their social feeds with reminders not to miss out - placing Budweiser at the heart of World Cup conversation before other brands had got out of the blocks.

“Thank you so much for all your support, you guys are awesome! Consumers were extremely happy and the execution by staff was excellent."