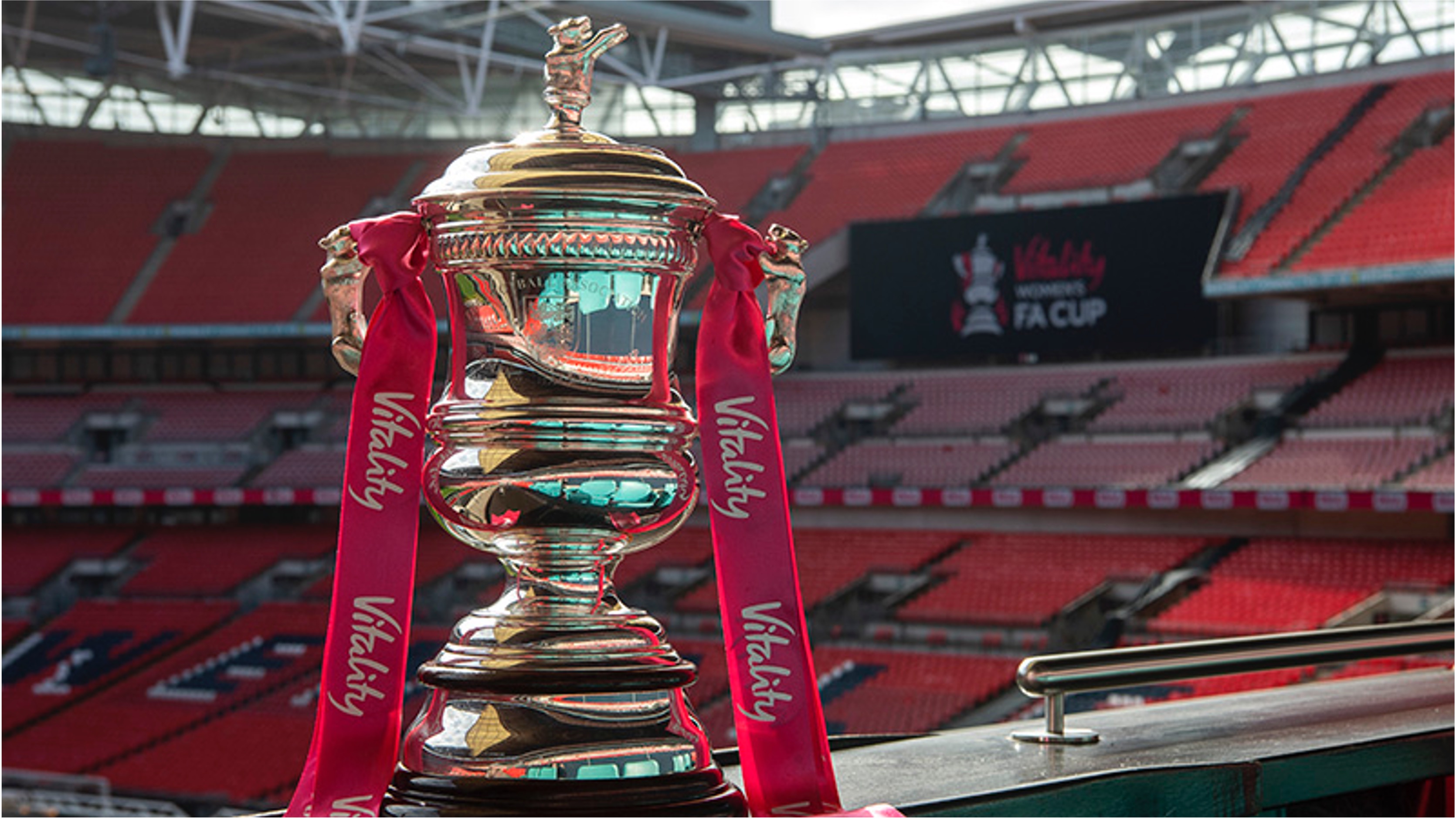 With women's soccer now seemingly flourishing with new sponsorship and television deals and record attendances for matches often played in the same stadiums as the men's game, it may seem counter-productive to hark back to a century ago when attitudes to women in general were different. Forbes spoke to COPA90's Head of Women's Football, Charlotte Thomson, at this historic moment, exploring why understanding of the trials and tribulations that women's football endured to get to this point is essential.

"I think it's important because a lot of people don't actually know women's football was banned. To have that context is really important. The world has moved on. It was a time when women didn't have their own credit cards, they could be fired for being pregnant. It was a completely different time." said Thomson. "We have moved on as a culture since then, the ideas of equality are now widely accepted. However, if that's the case, why do people still have bad things to say about women's football? Why are there those stereotypes. You have to look back to look forwards."

At the time of the ban in 1921, women's soccer in England was thriving, in no small part due to the all-conquering Preston-based team Dick, Kerr Ladies who played matches raising money for charitable causes and frequently drawing five-figure crowds all over the country, most notably attracting an estimated 53,000 fans to Goodison Park in Liverpool on Boxing Day 1920.

The full article appeared on Forbes.