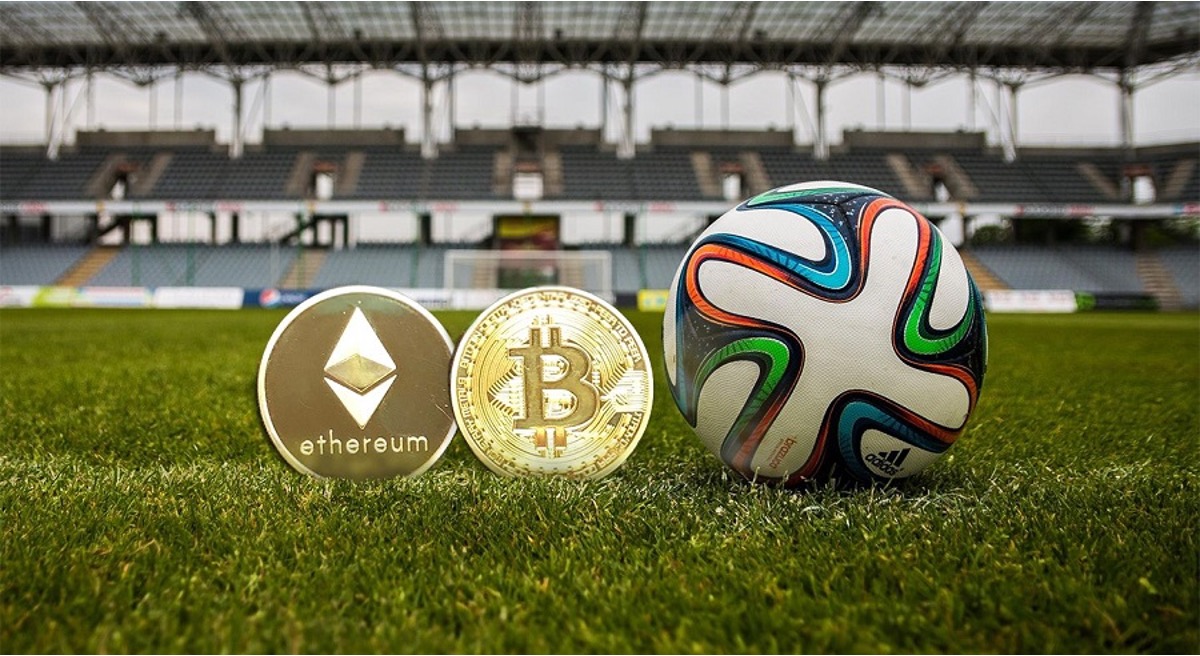 The opportunities for crypto in sport

Petrit Berisha, COPA90's head of cryptomedia, spoke to SportCal about his plans in the new role, why crypto sponsorships and NFTs have become so common in soccer, and what the future holds for this space. According to CEO Tom Thirlwall, the next iteration of fan engagement and media will be impacted massively by blockchain technology. With that in mind, COPA90 is readying itself for “the next great shift”, predicting that the future of fan engagement will look very different in five years.

Cryptocurrency, blockchain technology and non-fungible tokens (NFTs) are taking over the sports world. The crypto industry has particularly made its mark in soccer and is seeking to use the biggest sport in the world to fuel its mainstream growth.

In recent years, cryptocurrency and blockchain-based firms have secured a presence in soccer primarily through sponsorship deals.

Crypto firms are partnering with soccer clubs at a rapid rate, particularly in the UK. Notably, for the 2021-22 Premier League season, 14 of the 20 clubs have sponsors in this space who have invested over £20 million ($27.5 million) in deals cumulatively.

Platforms such as eToro, Crypto.com, Socios, Bitci, Sorare and Sportsbet.io have all developed a footing in the market by partnering with many teams from across Europe’s major leagues.

Due to the Covid-19 pandemic, clubs have lost substantial income and have been forced to seek ways to make up for this, such as by developing new revenue streams.

Many have looked to the crypto and NFT market to supplement income due to the growing prevalence of blockchain technology, which has made sponsorships so common in this space.

For COPA90, this has presented an opportunity to service both industries.

According to its chief executive Tom Thirlwall, the next iteration of fan engagement and media will be “impacted massively by blockchain technology”.

With that in mind, the company recently appointed Petrit Berisha to the newly-created role of head of cryptomedia and said it is readying itself for “the next great shift”, predicting that the future of fan engagement will look very different in five years.

Berisha has experience in consulting and building out various projects in media, sports, financial services and the blockchain space and is keen to make COPA90 an important player in the crypto space.

He spoke with GlobalData Sport about the crypto boom in soccer and the opportunities it could present for COPA90.

The full interview with SportCal is available here.