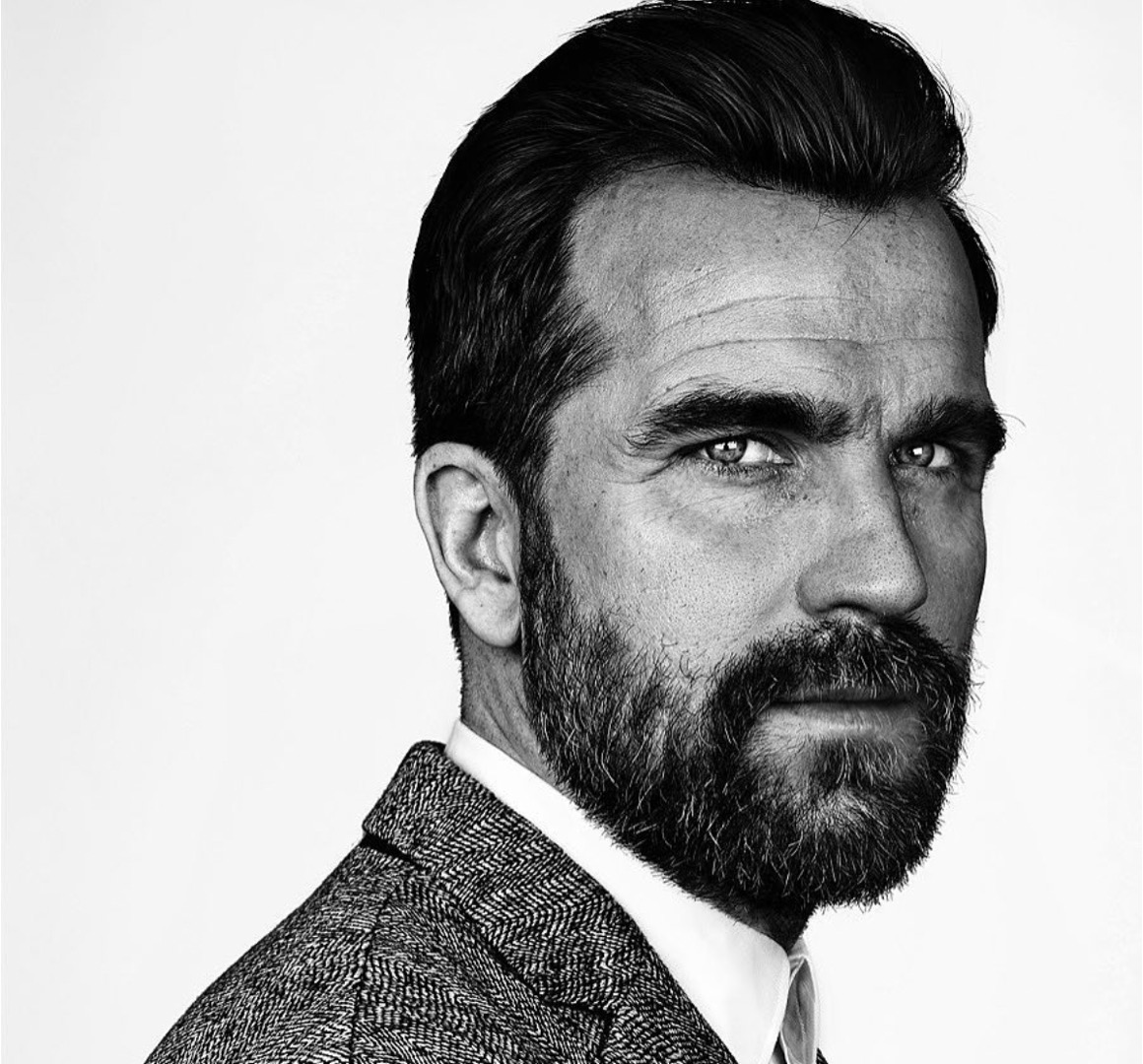 COPA90 has announced that Dan Rookwood has been appointed as consulting editor-in-chief. Rookwood will focus on COPA90’s brand and editorial strategy ahead of the Women’s Euros and the Men’s World Cup, building a new slate of IP as well as elevating COPA90’s Creator Network, a global community of creative football fans who capture expressions of football culture from across six continents.

Rookwood has recently moved back from Portland, Oregon, where he was Nike’s Senior Global Editorial Director for four years. Prior to that, Rookwood has held positions at Mr Porter, GQ Australia, Men’s Health, Women’s Health and The Guardian.

“COPA90 is the leader in representing the voices of football fans across the world. I love what COPA90 does and what it stands for. I’m obsessed with football and with great storytelling so this feels like the perfect fit. I’m chuffed to bits to be working with this talented team in what will be an epic year for the game.”

The appointment comes at an exciting time for international football, with two tentpole moments in 2022: the Women’s Euros this Summer in England followed later in the year by the Men's World Cup in Qatar.

“Dan is a brilliant and experienced creative leader and he comes to COPA90 at an important time for us with three tournaments in the next 18 months and a plan to elevate our storytelling, creator network and the COPA90 brand heightened levels. We're excited to have Dan join the senior team for this next era of the business to further cement our position at the heart of fan culture and commitment to bringing football with soul back to the lives of fans.”

Rookwood will be working alongside the COPA90 management team and begins with immediate effect.