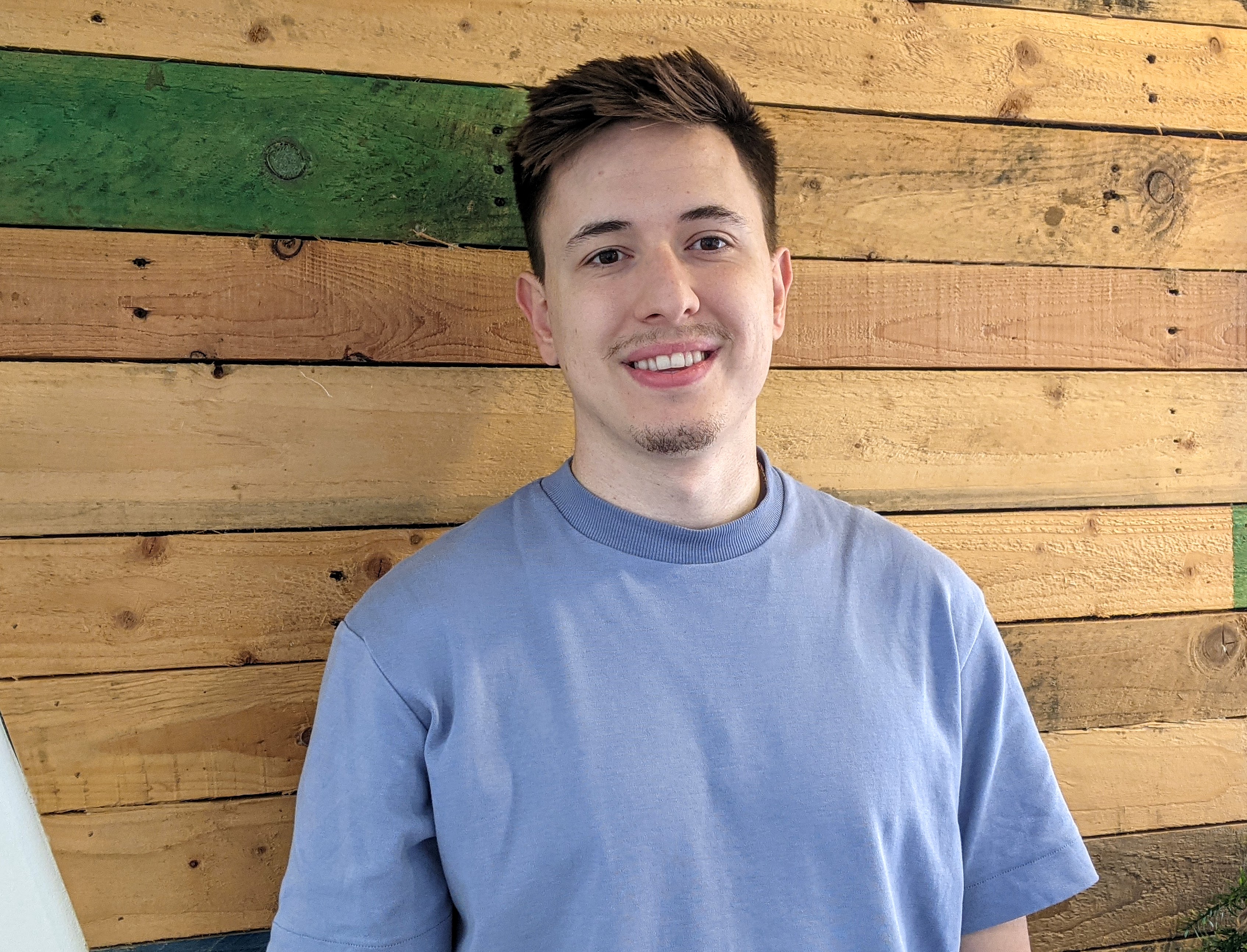 Over the past few years, Cryptocurrencies, and more specifically NFTs, have encroached on our lives across several facets. Art, gaming and music have already been, and will continue to be, disrupted by blockchain technology. The sporting world is no different. This is a new paradigm for media, which the sporting content world will need to evolve with. This nascent technology plays a role in fan engagement as football fans discover new ways to engage with their passion in a digital way. When COPA90 was created in 2012, we took the view that the future of football media was about to change forever. Almost 10 years on and we are readying ourselves for the next great shift. COPA90 believes that the future of fan engagement will look very different in five years and that cryptomedia will have a big role to play within this. COPA90 has appointed Petrit Berisha to help bridge this gap for both fans and brands.

COPA90 has announced the appointment of Petrit Berisha in the newly created role of Head of Cryptomedia.

Berisha joins after consulting and building out various projects in media, sports, financial services and the blockchain space, and is also a podcast producer best known for his former production of the podcast ‘Blockchain Insider,’ by financial services consultancy 11:FS.

COPA90 says the move to create the new role comes after the rise of cryptocurrencies, ‘and more specifically NFTs’ have ‘encroached on our lives across several facets.’

“COPA90 are leaders in the football media space, creating exciting and interesting content for football fans around the world as well as incredible brands,” said Berisha. “I’m looking forward to joining them as they enter this new paradigm of fan engagement, creator economies and media.”

“We believe that the next iteration of fan engagement and media will be impacted massively by Blockchain technology - from ticketing and experiences to content and way beyond what is currently being imagined. We are very excited about Petrit’s appointment and the potential that exists for COPA90 in this space."

This article was featured in Sport Industry.