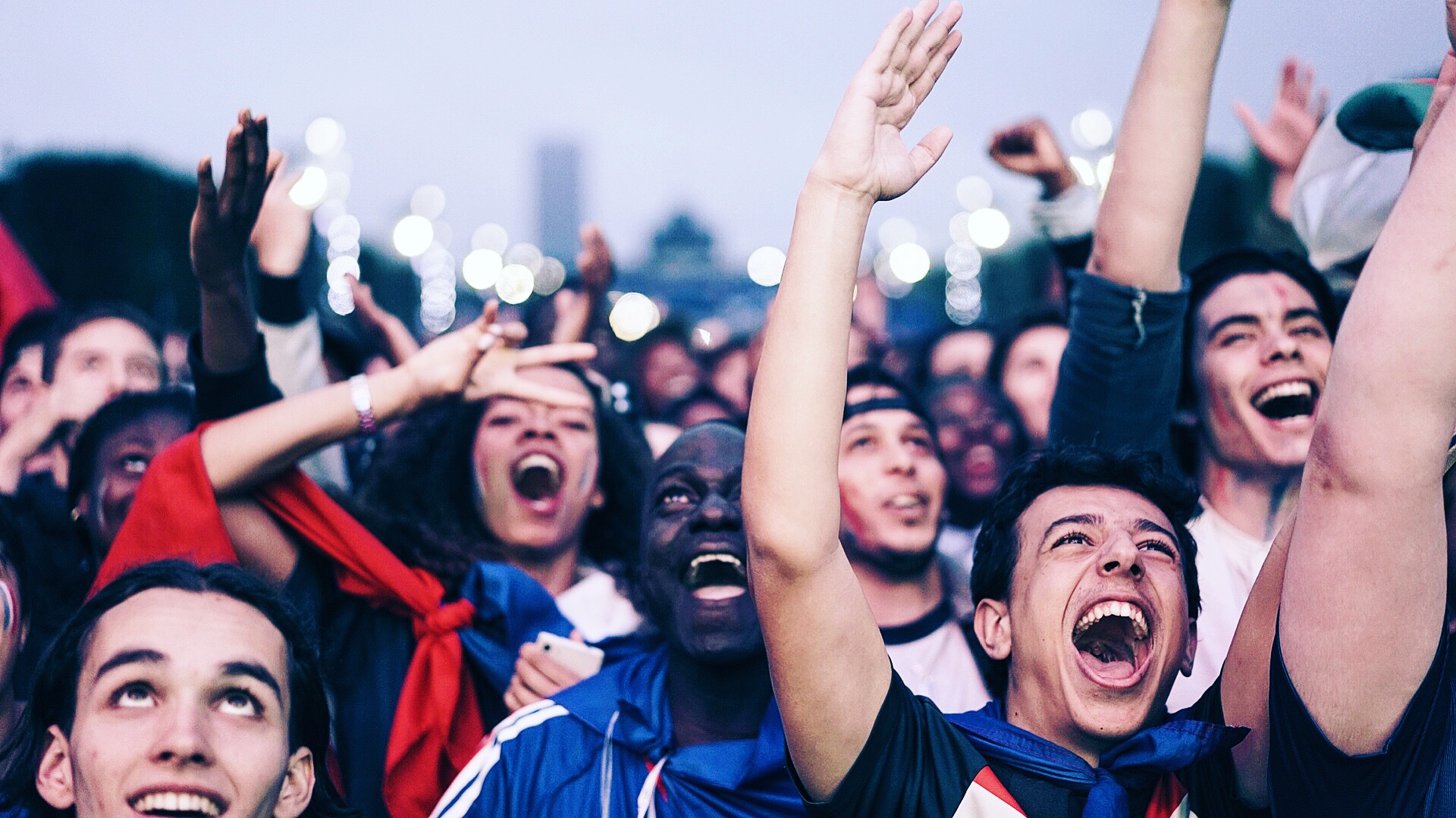 Following an incredible 2021, we were awarded Consumer Media Business of the Year at the British Media Awards, powered by Campaign Magazine. This is a huge achievement against some significant competition and a testament to the talent and hard work of our team, with plenty more to come in this very exciting year in football.

2021 was a transformational year, with the company completing an evolution into a sustainable business, and being recognised around the world for its understanding of the modern football fan and how to reach, engage and influence them through content and experiences.

With no football matches taking place, COPA90 shifted from producer and publisher to a global content media model, transforming how the brand and business operates. Overnight its global creator community of 3000 individuals became the business’ eyes, ears and facilitators of stories across six continents. COPA90’s role flipped from maker to curator, elevating a new breed of storyteller to show why football means so much at a time when the world needed a release.

Commercial partnerships created a record-breaking year on many fronts, including launching LaLiga into the metaverse and making Budweiser the most talked about beer brand in the world with Leo Messi.

Fans were entertained while stuck indoors and COPA90 also drove the women’s game forward, with a second series of its women’s football podcast ‘The Players’, in partnership with the BBC.

Revenue growth grew exponentially year-on-year and the business innovated through new platforms and new formats to engage, entertain and create a football community. Judges said: “It had to pivot in a time when football had no fans and utilised lots of different platforms to deliver great content and brand alignment.”

Details of the win appeared in Campaign.